People within your family, relatives, and society will term 10th Board Exam as one of the turning points in your life While some will argue that 10th Marks is nothing but a birth certificate in later part of life. There are various ways to analyze why 10th/Matric Marks is important in your academic and professional life.

most important reasons are

Effect of Matric Marks in Admission of Higher Studies

We all know that the Matric Exam is not the end thing for students as you want to take admission in some higher courses as well. Marks secured by students in Board Exam plays an important part during admission in higher studies. Most of the Universities and Colleges gives the weight of Board Marks while offering admission in various courses. In order to get admission in good colleges and universities, you should get better marks in the Board Exam.

With all the sayings about the importance of Matric Marks, this is probably the most crucial reasons. Performance of Matric Exam determines the type of Academic Streams you chose for your future. Reason being most of the schools and colleges offer intermediate admission based on the Matric Performance. 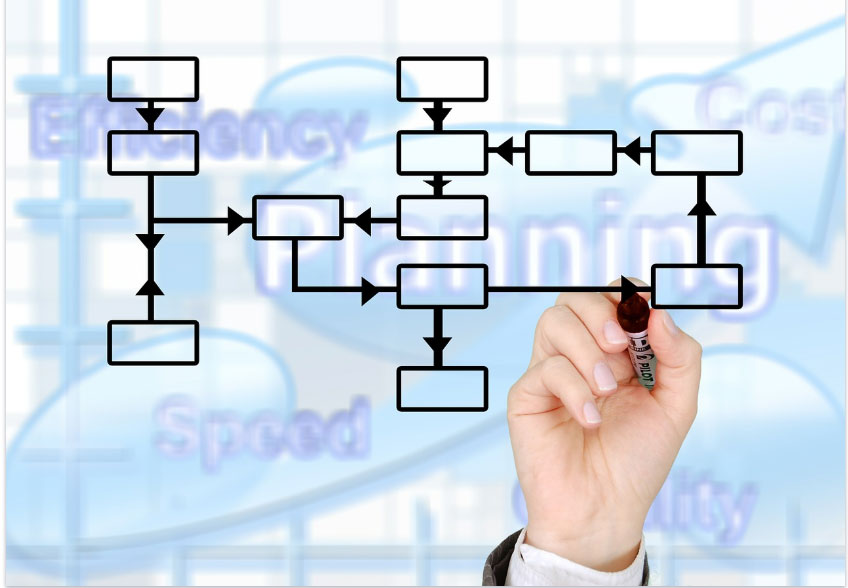 Suppose if you get more than 80% Marks then most of the schools/colleges will offer you science stream in Intermediate Admission. In general, Matric Students have to score good marks to take admission in science stream compare to humanities stream. Getting good marks in Matric Exam is more important because the stream chosen by you decide your future life ahead.

To Get Good Job Opportunites in life

Impact of Marks in Matric Exam will be clearer for you. As some of the career paths will provide you better Job Opportunities compare to some other career paths. After the Graduation, when you start the search for Jobs then obviously your skill and experience of field matters but don’t forget that kind of graduation you opted was based on the performance of Matric Exams.
For e.g, if you had opted Science Stream then obviously you will have better opportunities in life ahead. Moreover, some of the companies have made it mandatory for aspirants to score a minimum of 60% Marks in the 10th Board Exam.

Importance of Matric Marks in Society

Though this factor doesn’t affect you directly it is the most important factor which keeps students under pressure. Most of the students don’t feel much difference in terms of studies but they feel real pressure because of the society which put an enormous amount of pressure to perform. Society declares whether you are an intelligent student or not based on your Matric Exam Performance. For e.g If you score more than 90% Marks then you deemed as intelligent students.
Conclusion: Our advice for all the Matric Students going to appear for the upcoming Matric Exam will be to take Exam seriously as it is important but don’t take unnecessary pressure of Exam.