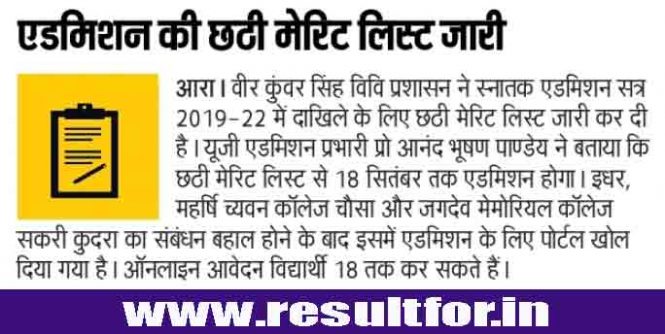 University again opens the portal for the admission in the Graduation also for college of Maharshi Chavan College, Choasa and Jagdev Memorial college Sakari kudra. Applicants who wish to admission in this college they can take.

After the documents, verification admission will be done and admission administration will provide the admission receipt.